Located in Whistler, British Columbia, the Whistler-Blackcomb Resort is located just 2 hours north of Vancouver BC and 4.5 hours north of Seattle WA.

The two ski mountains at the resort, Whistler Mountain and Blackcomb Mountain, are part of the Pacific Coast Mountain Range. 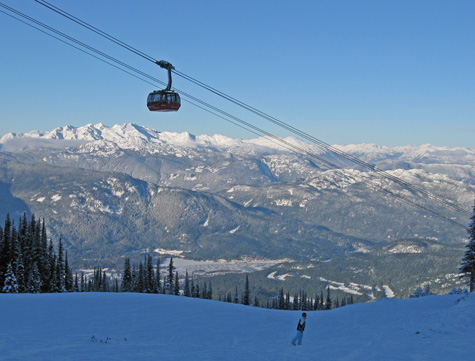 This mountain range runs along the North American west coast from Alaska in the north to Mexico in the south. 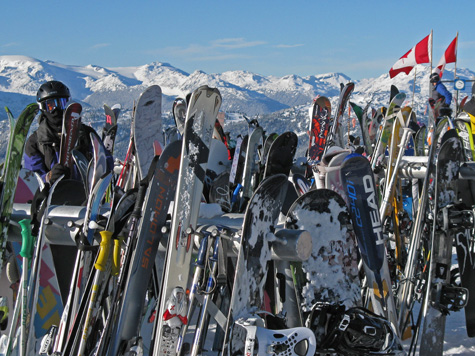 The Coast Mountains in British Columbia are snow-covered for most of the year.  The glaciers at the higher elevations have existed since the Ice Age.