Whistler Blackcomb is a world-class ski resort that attracts skiers and snowboarders from around the world.

The winter Olympics were held in Whistler (and Vancouver) in 2010.  Whistler's excellent alpine and cross-country ski facilities were further improved for the Olympic Games. 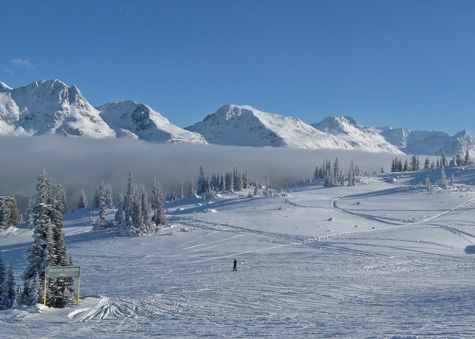 Access to the Whistler Blackcomb ski resort is within walking distance of most Whistler hotels, condos and townhouses.

A city bus service also runs through the village and drops skiers off at the base of the mountain. 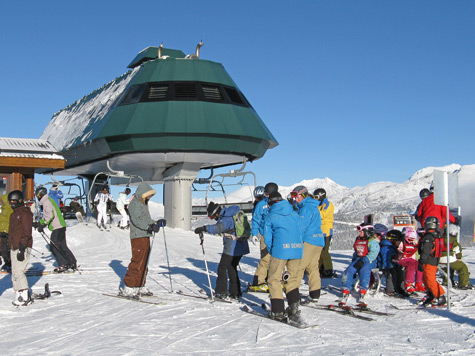 Gondolas and/or chairlifts run from Whistler Village, the Upper Village (i.e. foot of Blackcomb Mountain) and from the Creekside community.