The Whistler Museum explores the natural and human history of Whistler BC from its beginnings to becoming a world-class resort destination.

The community began as a cattle ranching area and later a fishing community.  The trail to Whistler was completed in 1877. 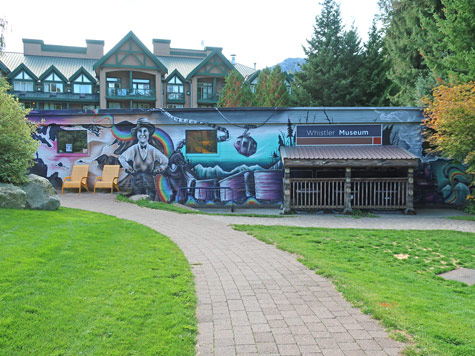 In 1914 a railway line from Vancouver to Whistler was completed and a lodge (Rainbow Lodge) opened on Alta Lake.  People from the lower mainland were then able to visit Whistler for weekend excursions.

Today, Whistler has a permanent population of around 12,000 people.  The number of temporary residents, however, ebb and flow in line with the summer and winter tourist seasons. 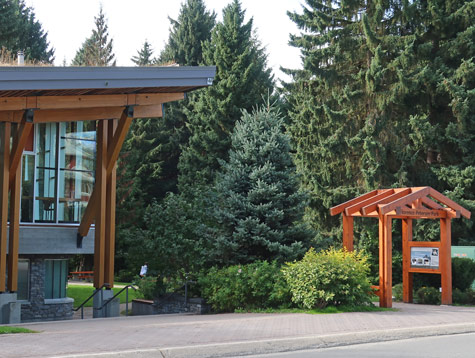 The community currently welcomes over two million visitors annually, many of whom come for alpine skiing, snowboarding, mountain biking and golf.

The Whistler Museum is located at 4333 Main Street in Whistler BC.  It can be found just behind the Whistler Public Library in Florence Peterson Park.